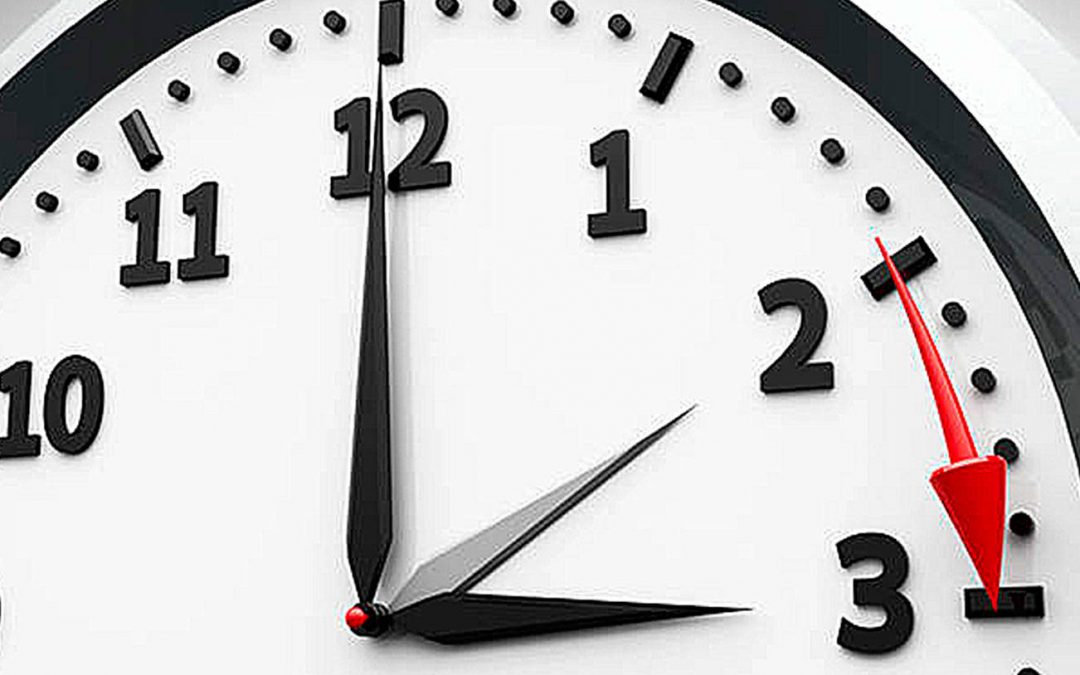 Are you tired for springing forward or falling back? Or do you love that extra hour to sleep in in the autumn?

Either way, British Columbians who want to weigh in on whether or not the province should ditch the twice-annual time change have until 4 p.m. Friday to make their feelings known.

In June, the province launched a survey asking residents whether they want to continue changing their clocks by an hour in the spring and fall, or to stick permanently with Daylight Saving Time (DST), which would keep the additional hour of evening light year-round.

Within a week that survey had already become the most popular consultation in B.C.’s history, and by noon on Friday it had attracted more than 211,000 responses, according to the Ministry of the Attorney General.

Tara Holmes, one of the organizers behind a petition to scrap the time change, said she’s hopeful that will translate to overwhelming support for eliminating it.

“Now that people have actually been informed and educated, they found out that the myth that this was for farming is absolutely silly,” she said.

“I mean Saskatchewan is a farming province and they’ve never touched their clocks. There are cities in B.C. — Creston, the Peace region, Fort St. John. They don’t touch their clocks.“

Holmes started her petition back in 2015, with a goal of winding up the clock change by 2020 — something she says she believes is now a real possibility.

“People really are passionate about it. And the thing about this this topic is it’s really non-controversial, it’s nonpartisan and it’s just something that I think that once we take away the time change we’re going to have happier, healthier communities.”

The topic does appear to be one of the few issues in B.C. capable of transcending partisan divisions.

NDP Premier John Horgan has expressed support keeping permanent DST, while opposition BC Liberal MLA Linda Larson launched her own private member’s bill this spring calling for the time change to be scrapped.

“There is a huge amount of issues related to switching our clocks, whether it is forward or back, there is certainly health concerns,” Larson told Global Okanagan at the time.

“People have health issues related to switching the clocks, there is a huge spike in accidents when you do this, there is a loss of productivity and there is cost to industry.”

B.C. is closely watching developments south of the border, where California, Oregon and Washington have all voted to move to permanent DST, but still require federal congressional approval to make the change.

More than two dozen U.S. states have signalled interest in keeping DST, and U.S. President Donald Trump has also given the idea the green light.

It remains to be seen whether B.C. would look to act on its own about the time change. One of the questions on the survey asked whether B.C. should make its decision independently, or move in lock-step with the coastal states to the south.

There is significant research showing negative public health effects of the semi-annual time change, though the conclusions are not universal.

One of the most-cited studies, published in the New England Journal of Medicine in 1996, looked at crash data from 1991 and 1992.

A review of 16 traffic studies by a doctor at Toronto’s Sunnybrook Health Sciences Centre found an increased risk of crashes after the spring time change in six studies, while three indicated a decreased risk, and seven found no significant difference either way.

A 2008 study by researchers at the Karolinska Institute in Stockholm published in the New England Journal of Medicine found a five per cent increase in heart attacks in the week after both the spring and fall time changes.

But German researchers, who looked at 25,000 heart attack cases in Germany between 1995 and 2010 found no significant change in heart attacks in the general population — only an increased risk among specific subgroups, such as men who had previously experienced heart attacks.

-With files from Richard Zussman